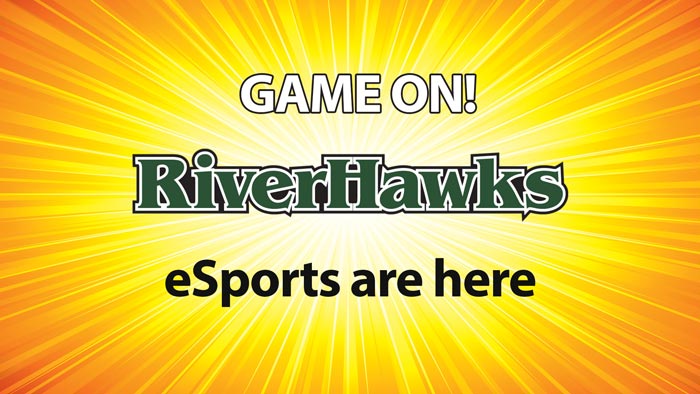 ROSEBURG, Oregon – Ten years ago, eSports started to take off at college campuses across the United States. Last year, there were more than 130 competitive programs across the country. Umpqua Community College (UCC) will be the latest to join the ranks of colleges with competing eSports teams.

Since the college eSports kick-off was back in 2009, it would seem that UCC is late to the game. However, before adopting the eSports program, there were things to consider such as the budget and if there would be a financial return. UCC’s Board of Education recently voted to invest in a number of areas—eSports, women’s soccer, and nursing to name a few. At a time when the College is perceived as only making budgetary cuts, it is also investing in areas where there are opportunities for students and for growth.

“The other piece for eSports was waiting for enough programs to emerge on the collegiate level to have a viable collegiate governing body that fits our Department of Athletics core values for participation,” Jackson said.

There are still a few details to work out like what games teams will play. The usual suspects are already lined up such as League of Legends, Rocket League, Madden NFL, and Super Smash Bros. Plus, UCC has yet to choose which governing body it will join. One thing that is certain is that eSports will become part of the Riverhawks family of teams.

“Esports will be run by the same guidelines as our traditional athletic programs and scholarships are available based on prior game play,” Jackson said.

That brings us to game on! UCC is actively recruiting. Teams will consist of 1-5 players and the goal is to have 20-25 participants in the program to begin in Fall 2020. Students who want to be recruited are invited to fill out the “Recruit Me” form on www.uccriverhawks.com.