Investigate some of the facts surrounding the ratification of the US Constitution.

Constitution Day (or Citizenship Day) is an American federal observance that recognizes the ratification of the United States Constitution and those who have become U.S. citizens. It is usually observed on September 17 the day the U.S. Constitutional Convention signed the Constitution in 1787. The law establishing the holiday was created in 2004 with the passage of an amendment by Senator Robert Byrd to the Omnibus spending bill of 2004.

The Centuries of Citizenship: A Constitutional Timeline is an online experience highlighting some of the key dates and events that mark more than 200 years of our constitutional history. These timeline entries, taken as a whole, tell the evolving story of the U.S. Constitution and the continuing role that it plays in our lives. Take part in the online experience.

Additional information can be found at the Library of Congress repository for Constitutional documents and information and the National Archives website for the U.S. Constitution.

10 Fast Facts on the Constitution

Read the US Constitution

There is just 1 week until Fall term starts on September 27. Use these enrollment quick links - apply, fill out the FAFSA, complete orientation, take placement tests, transfer credits, and register for classes! 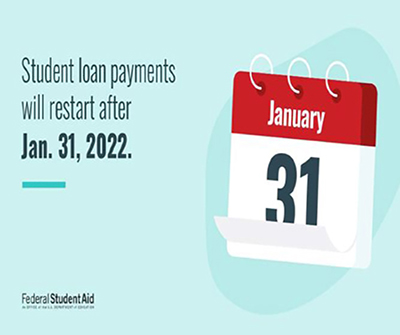 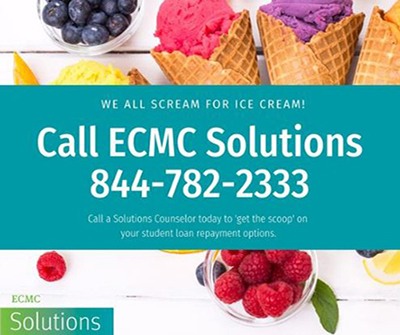