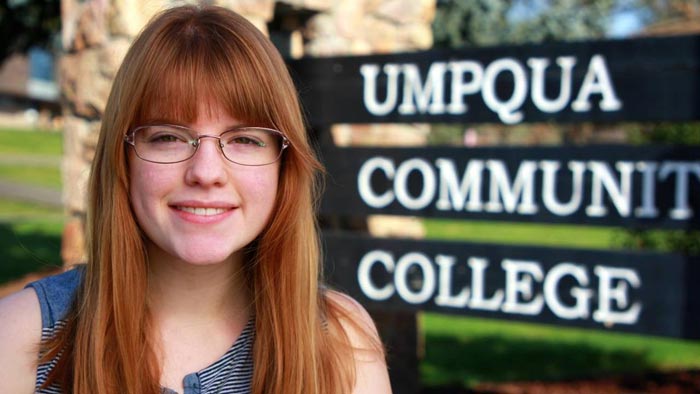 Teichner is a student in UCC's Paralegal Studies program.

With more than 2,000 applications received this year, the selection as a Coca-Cola Gold Scholar was based on scores the student earned in the All-USA Academic Team competition. This program is sponsored by the Coca-Cola Scholars Foundation and is administered by Phi Theta Kappa Honor Society.

Teichner is currently working toward an associate degree in Paralegal Studies. Along with being a student, she also works as a legal assistant in a small local law firm. Her ultimate goal is to become an attorney.