Making a Difference Around the World 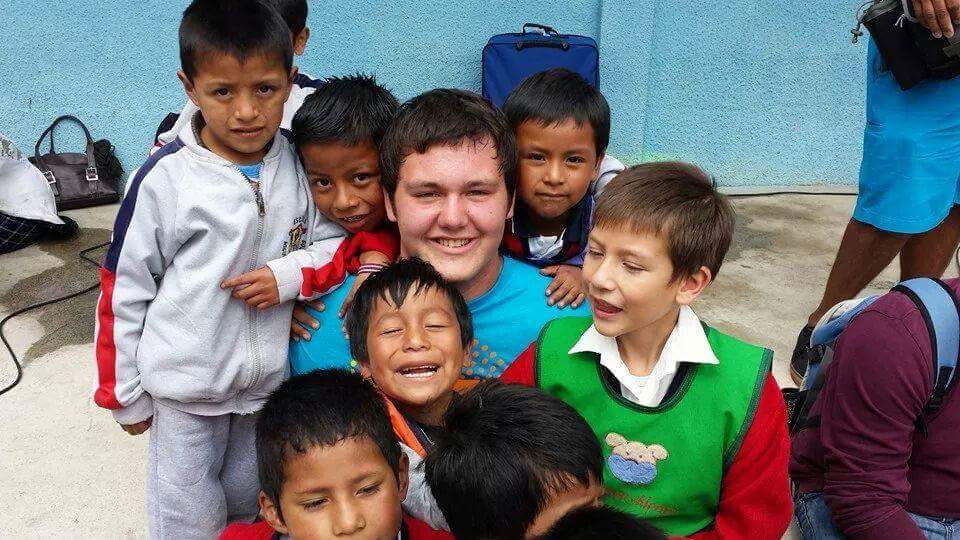 “Something I had always dreamed about doing ever since I came back from my first mission trip to Guatemala, was to one day be able to go down there and help in the medical field."

ROSEBURG, Oregon – Nursing wasn’t something Michael O'Sullivan had always wanted to do. When he was younger he wanted to be an archaeologist, then a game warden, and eventually deciding he wanted to be in the medical field. He always had a big heart in that he was always wanting to help people.

“Something that I had always dreamed about doing ever since I came back from my first mission trip to Guatemala, was to one day be able to go down there and help in the medical field,” he said. "I always wanted to be able to make a difference wherever I went." 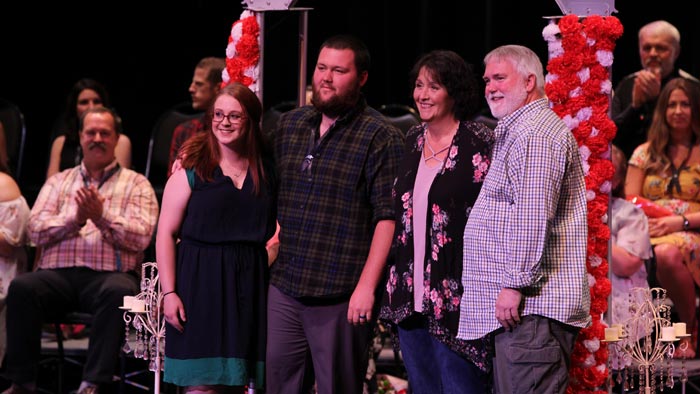 Michael O’Sullivan graduated from the Umpqua Community College (UCC) Nursing program as part of the class of 2018. He was a part of the UCC Scholars program and was also awarded with Ford Family scholarships. He is currently working two jobs with both ADAPT-OTP and Mercy Medical Center's Progressive Care Unit. Someone that was a huge impact on why he chose the nursing field was his mother.

“Watching her work in the medical field and seeing everything that she would do for her job," he said. "Also, going down to Central America and spending a whole summer there, I saw the need they had in the medical fields. Lastly, being able to go and personally watch a person get open heart surgery was absolutely amazing to me."

What got O'Sullivan through the Nursing program were his wife and family. He says they put up with him through all of his late nights and moody moments. In the end, he says ultimately it was God that got him through it.

O'Sullivan chose UCC because he lives in Douglas County so it was close to home. Also, it was much more affordable than going to a university because he didn’t want to go into debt. His education was paid for by all of the scholarships he received.

A few things he learned from the Nursing program was to breathe, and that no matter what the circumstances or scenarios were, just go with the flow.

"In the end, just go with your gut because more than likely it is correct," he said.

O'Sullivan is currently working on his bachelor’s degree online through Oregon Health and Science University. His future plans include; returning to Central America to do medical missions, becoming a nursing unit lead, and possibly becoming a nurse practitioner.